In 1995, Colombari-Moriggia’s family took over the activity, more as a hobby, than with the intention of an investment. Afterwards, having had the farm a very significant tradition, was decided to go on, improving and selecting the wine products, maintaining the name of the man who had founded it, in the past century.

The first productions started concerning the most important classic wines of this territory of Monferrato such as Dolcetto d’Asti DOC, Barbera d’Asti DOC, Cortese dell’Alto Monferrato DOC and Brachetto DOCG.

The wines produced, have participated to several regional and national challenge, where they have received several awards and recognitions.

The constant attention to the high quality has been confirmed, afterwards, by the production of Barbera Superiore doc, a wine recognized at Verona “Vinitaly” Fair in 2000 with the “Gran Menzione” certificate.

In 1998, Moscato docg, has entered to be part of the wines produced by the farm, wine-made in order to exalt the scents and a soft and light taste, sweet but not nauseating.

Since 1999, has been flanked to this production two new wines made out from classic vites, but very innovative from enological point of view: the first one, made by Moscato grapes, was named “Ecartè Re di Fiori”; dry wine, fermented and aged in barriques, rich of primary, secondary and tertiary blends. The second one, made by Cortese grapes, is named “Terre Bruciate”; dry wine, fermented and aged in barriques too.

In the 2001 we decided to start with a new vineyard: the Chardonnay and consequently with the vintage 2004 we had a new wine: Piemonte doc Chardonnay.

Finally in the 2001 the farm had adhered to association Produttori del Nizza starting to produce the Barbera d’Asti Superiore Nizza, wine that has taken starting from 2014 harvest, the simple name of origin territory “Nizza DOCG”.

After the restructuring, that bring back the farmhouse to the old beauty, starting from the end of 2004, it was decided to dedicate an important part of the structure to the testing room. In this way, our guests can appreciate not only the quality of the wines and our hospitality, but also the peacefulness and the natural beauty of this country adding at the wine testing a relax walking trough our vineyards. 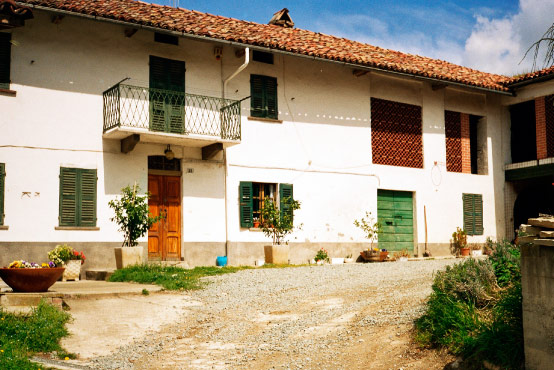 The farm before the renovation 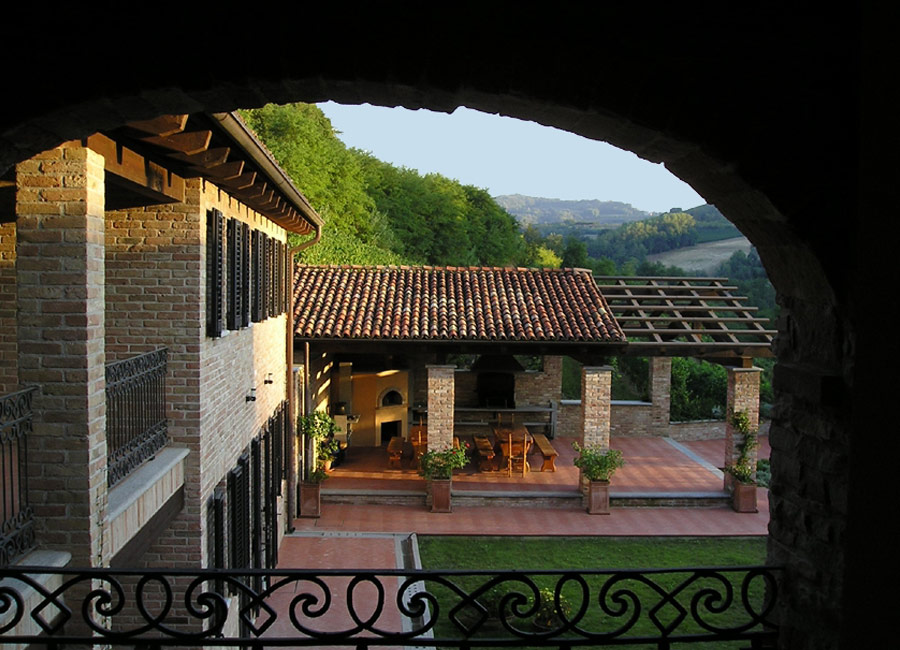 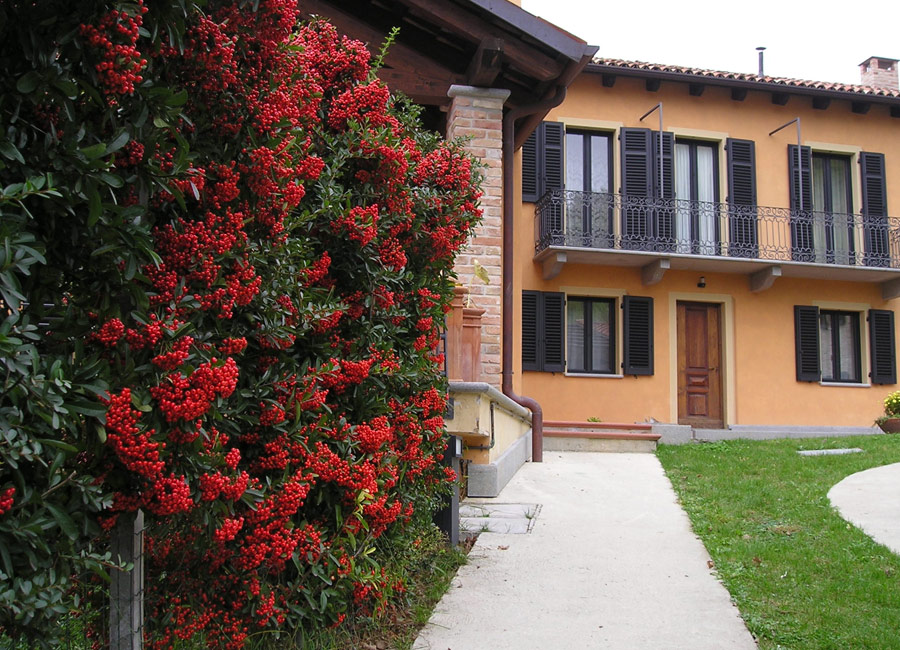 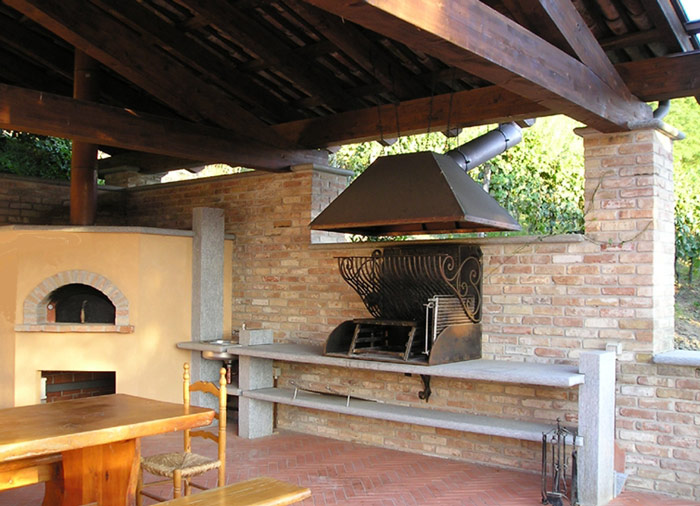 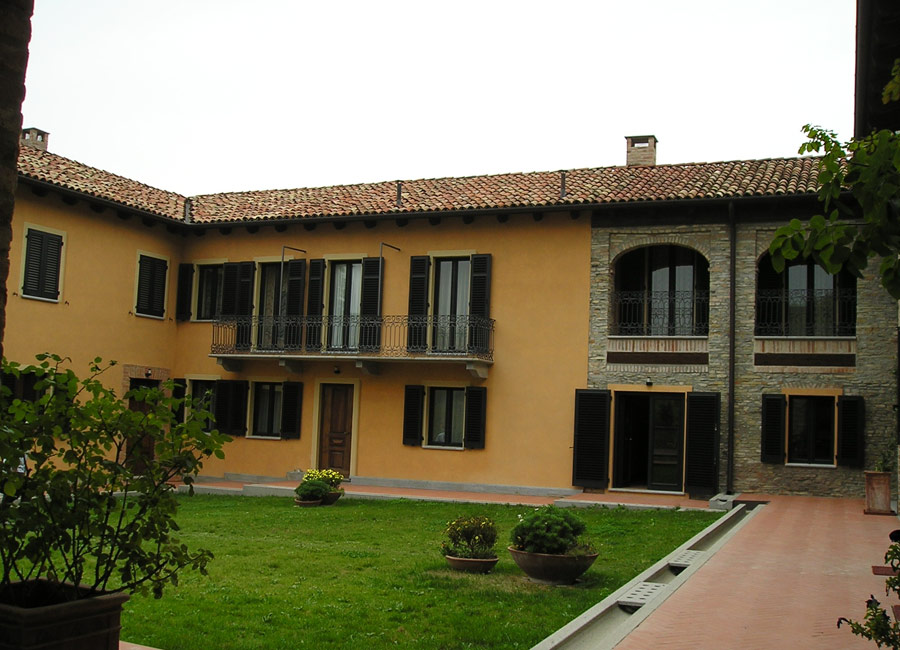 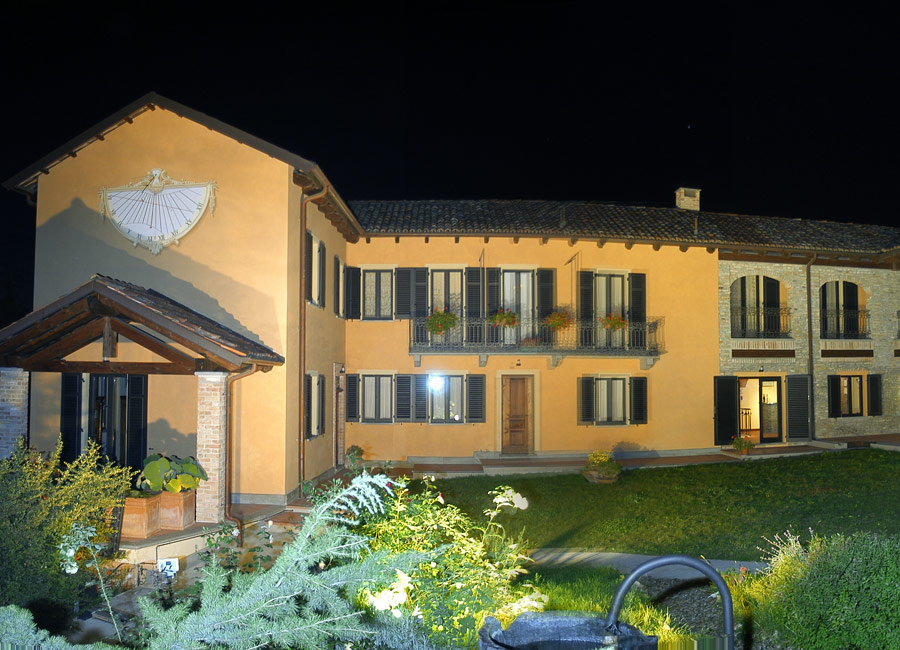